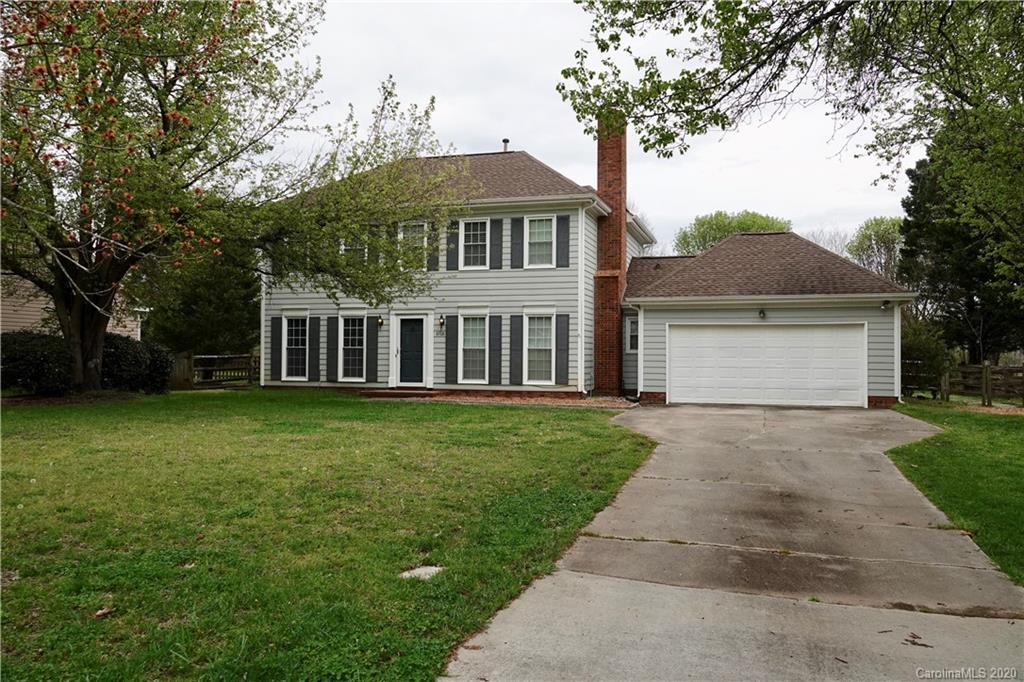 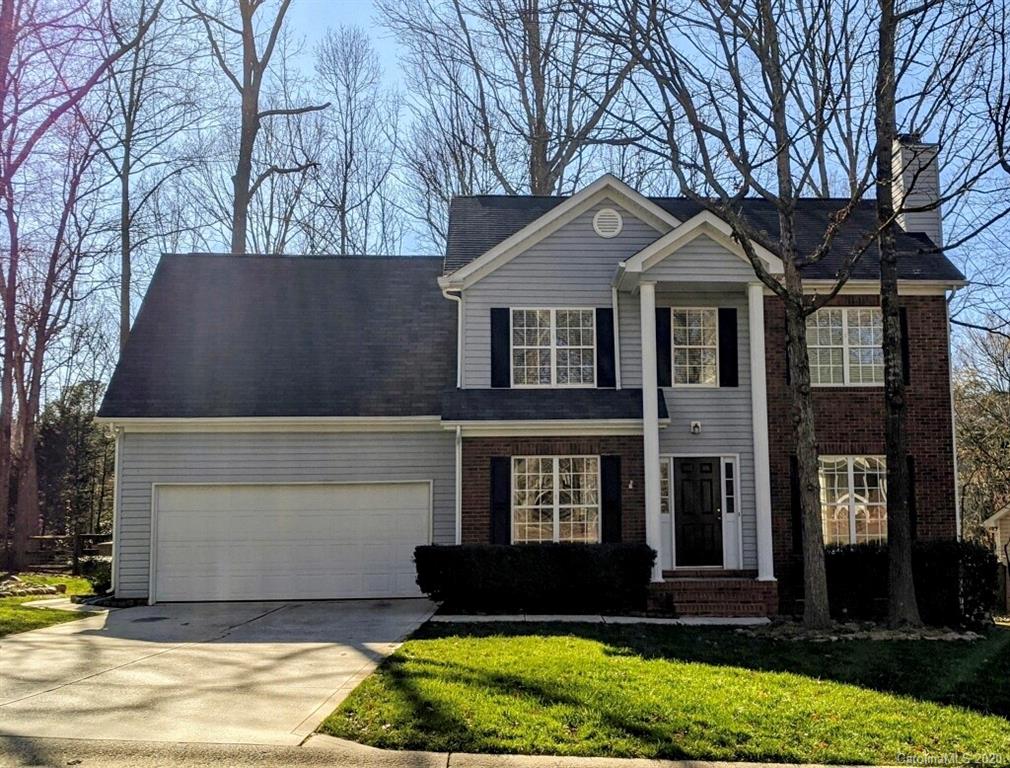 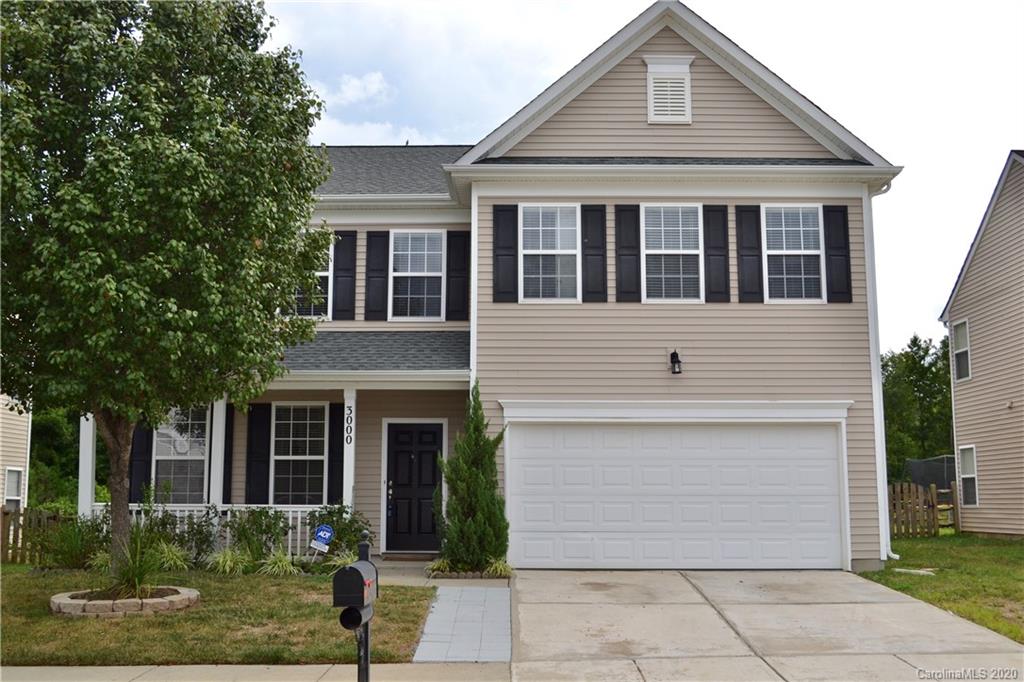 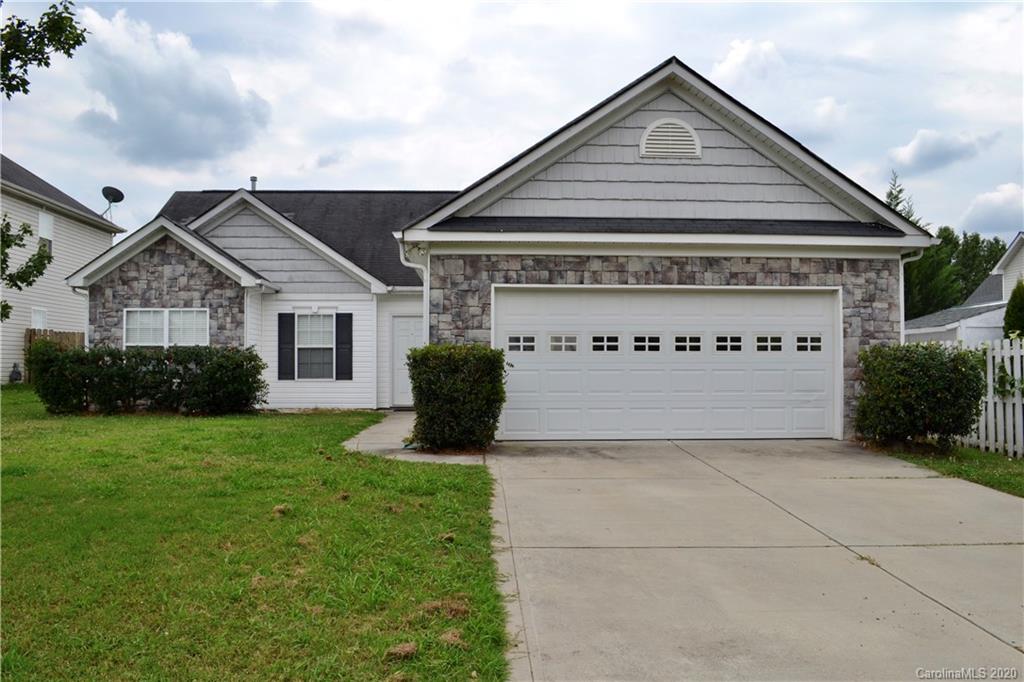 Welcome to Charlotte, NC
Charlotte is one of the 25 largest cities in the U.S. and the largest city in North Carolina. Nicknamed the Queen City, Charlotte and its resident county are named in honor of Charlotte of Mecklenburg-Strelitz, the queen consort of British King George III during the time of the city’s founding.
​
Nearly 800,000 live and work in the Charlotte community and the City provides services to much of this population. The City’s focus areas are Housing and Neighborhood Development, Community Safety, Transportation, Economic Development and the Environment.
Charlotte consistently ranks as one of the top growing cities and is the home to more than 10 Fortune 1000 companies, including household names such as Bank of America, Lowe’s and Wachovia Corp. Charlotte is also home to the Carolina Panthers of the NFL, the Charlotte Hornets of the NBA, the NASCAR Hall of Fame and the U.S. National Whitewater Center.